Haydn's Folk Harp: About the Festival 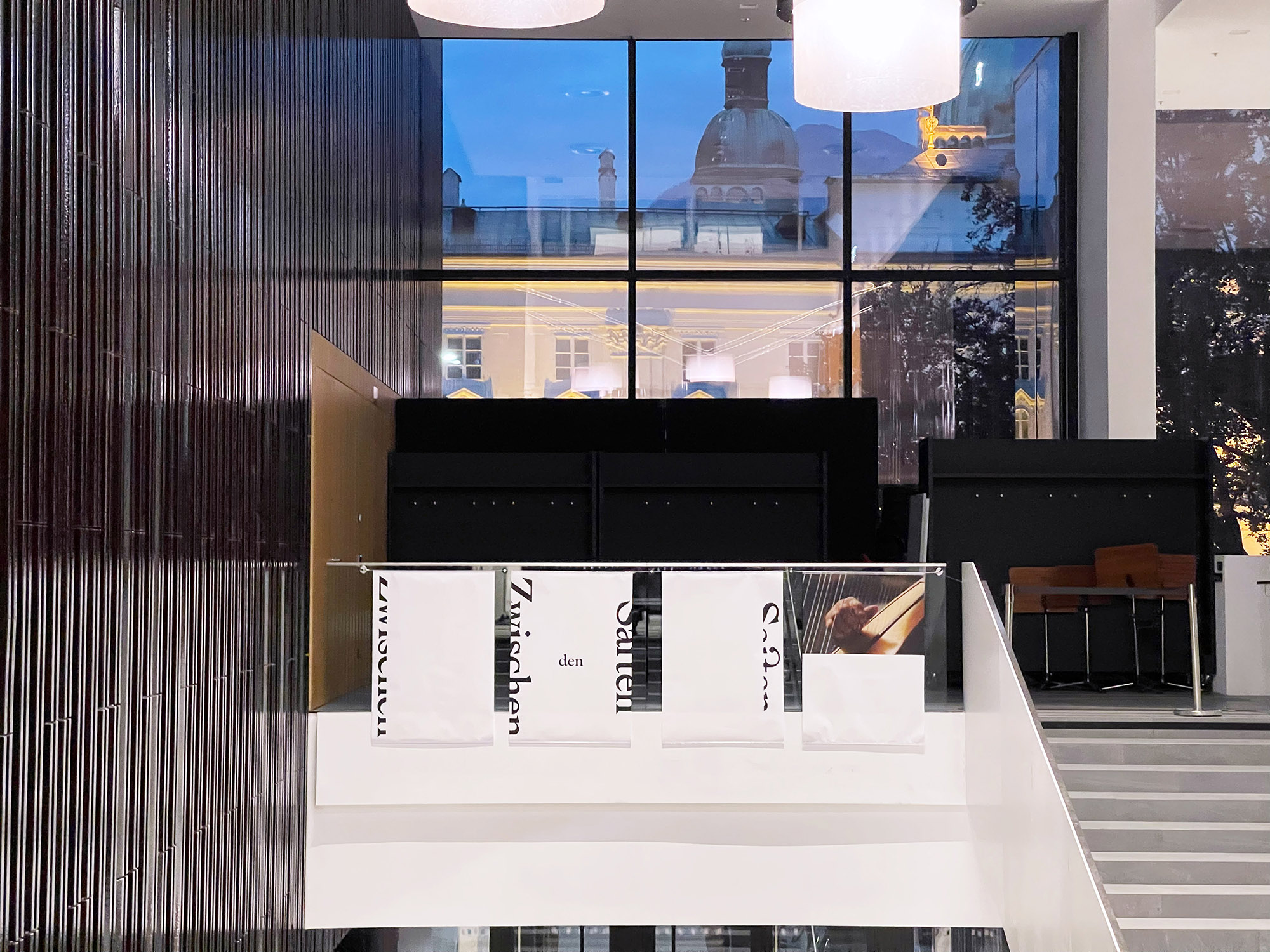 With the Haus der Musik, as an open and modern meeting place, and the Tiroler Landesmuseum Ferdinandeum, with its magnificent collection of instruments, Innsbruck is geographically predestined for Haydn’s Folk Harp, the first edition of this festival of historical harp. As the state capital, Innsbruck is the epicentre of a unique harp tradition that stretches from the time of Emperor Maximilian to the present day, from the Gothic harp of the minnesingers to the Renaissance and Baroque harps, and the concert harp and the Tyrolean folk harp still played today.

There are said to be more than 500 Tyrolean harpists today playing the so-called single pedal harp, its aristocratic harp relatives having been so successful at the European courts in the 18th and 19th centuries, as well as at home in the bourgeois and peasant circles in Central Europe, in England, Scotland and Ireland.

As a kind of a time machine, this single-action pedal harp is now the focus of this innovative, interdisciplinary festival—a public festival and specialist forum at the same time—with international and local representatives of the arts and science pursuing the diverse music-historical, socio-historical and ethnological connections between these harps, the music for them and their environments. Concerts by internationally renowned performers and locally anchored harpists present a harp repertoire that will surprise you in its diversity and liveliness.

The opening concert bears witness to this as a reflection of the festival on the whole: by presenting a world premiere by the Tyrolean composer Christof Dienz, it not only places the historical harp in the focus of contemporary music, it also creates a musical dialogue between the “aristocratic,” historical harp and the Tyrolean folk harp. In this context, the young talent concert, at which young harpists are invited to present their interpretations or arrangements of harp music to a broad audience, deserves special attention.

Above all, Harp Biennale aims to create a platform by networking different actors and institutions combining lively artistic practice and science to provide new impetus for the future of the historical harp.

The initiator of this new kind of festival is Harfenlabor, founded in 2018 as an interdisciplinary platform for historical and contemporary performance practice on historical harps, giving impetus to critical discourse and new performative and interpretative approaches.

The festival of the historical harp could only be realized thanks to and with the help of the numerous supporters, patrons and sponsors and the great commitment of our partners: Thomas Nußbaumer (Universität Mozarteum Salzburg), Franz Gratl (Tiroler Landesmuseum Ferdinandeum), Federico Celestini (Universität Innsbruck), Peter Margreiter (Tiroler Volksmusikverein), Eva-Maria Sens (Innsbrucker Festwochen der Alten Musik), Wolfgang Laubichler (Haus der Musik Innsbruck) and Fabrizio Iurlano (Istituto Italiano di Cultura Vienna). A cooperation platform was created reflecting the innovative spirit of these institutions and the city of Innsbruck: thanks are due to all of you for the cultural, interdisciplinary exchange and the dialogue, for a festival full of music and visions. Visions of the future of music, and here in particular of the future of the historical harp, which is allowed to unfold and celebrate in its unique diversity and vitality with this fantastic landscape as a backdrop.

Celebrate with us! Between the mountains, between the strings!